Reaping and Reflecting is a virtual version of ALMAKs journal. In 2019 she decided that she would begin to work on her first project, Hyphy Bruja; a combination of journal reflections, and art. Unknowingly  after months of this practice and other life experiences, she learned that her growth and the moon phases were in sync and had a sacred connection to the things that happened in her life. Her intention now is to share what she has learned in hopes that it will help others work alongside the many divine energies that have always been around them. 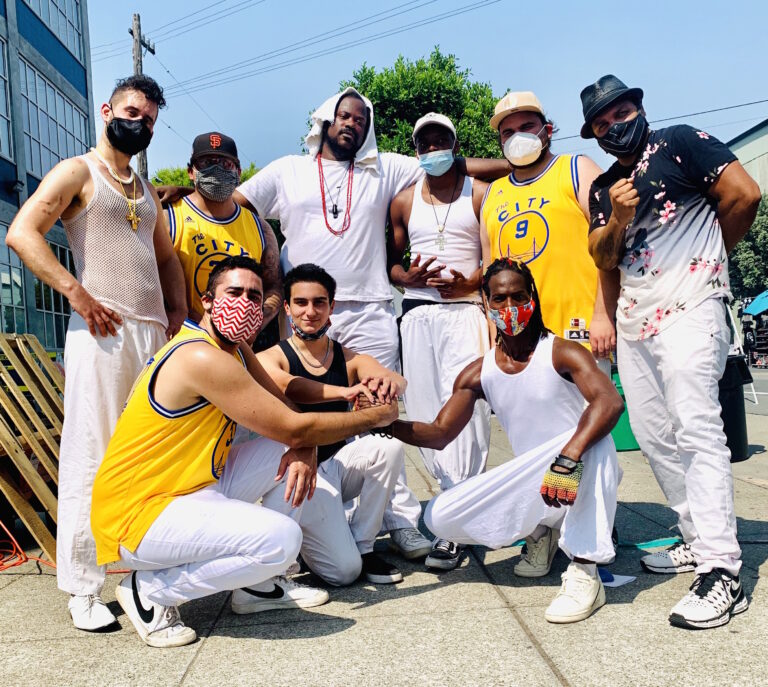 Batuci (Ba- Two -Key) a small dynamic group of Brazilian percussion, dance, melodic instruments and vocals. We not only play Brazilian rhythms but incorporate the many styles ranging from such backgrounds as Afro-Caribbean, Hip Hop and Rock. An artistic collective made up of teaching artists, cultural ambassadors and community workers. Batuci was created in response to the pandemic, holding outdoor rehearsals throughpout the Bay Area in order to provide free performances and community engagement rooted in activism, culture and healing. Batuci allows us to further fortify these relationships and make sure we as individuals our culture and communities thrive.

Jah Warrior Shelter’s Jah Yzer, I-vier & Irie Dole have established themselves as one of California’s leading sounds, winning 9 Sound Clash titles. Each selector in the crew has his unique style, earning well deserved recognition, not only as a clash sound, but a top juggling sound as well. In The Bay Area, you can always find a Jah Warrior Shelter Hi-Fi dance to go to and have a good time, either with individual selectors or together as one sound. 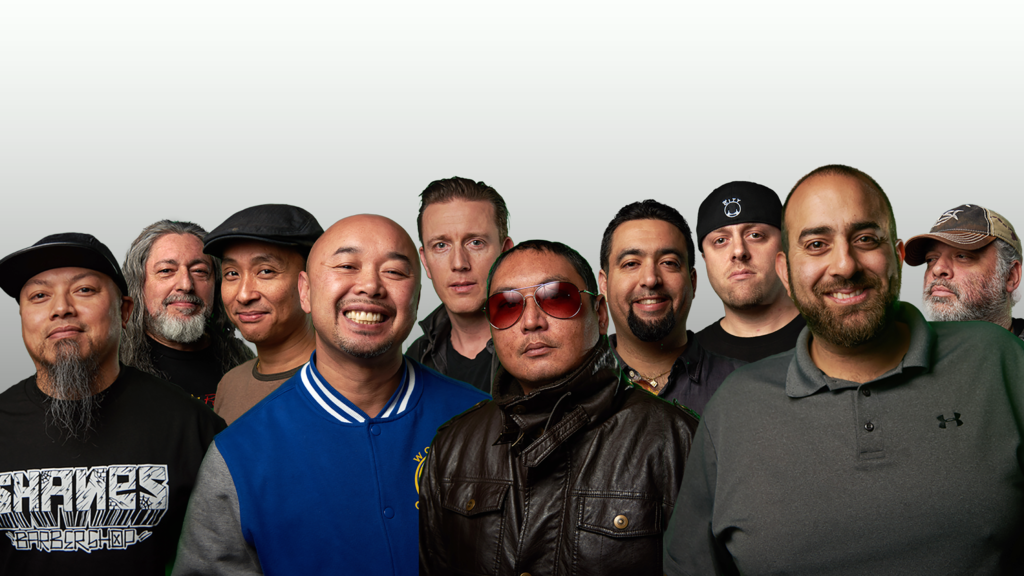 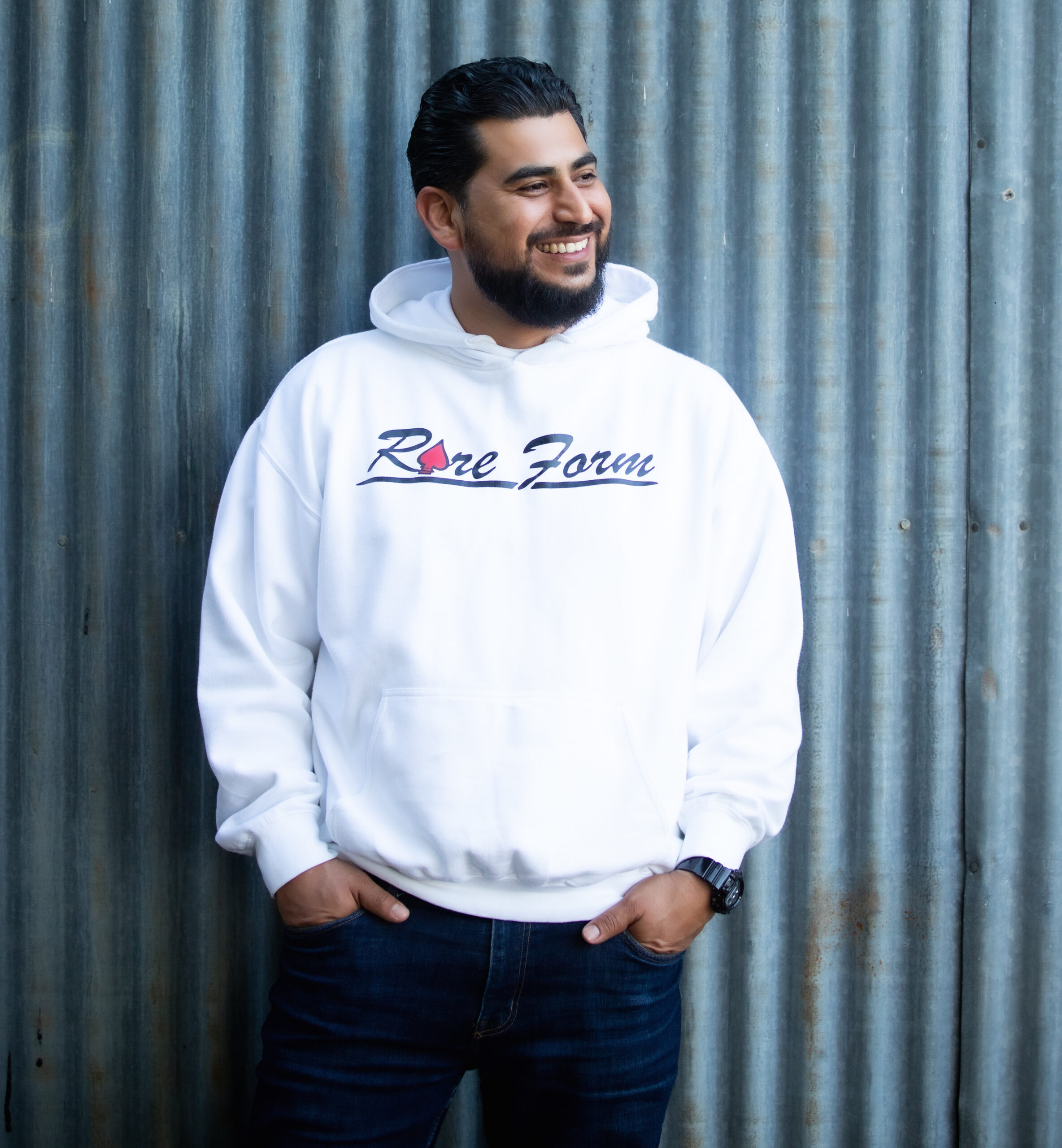 Rudy Ortiz is a rising stand up comic and Bay Area native who has performed at clubs and theaters all around the country. In addition to his comedy career Rudy is also a radio personality who currently co-hosts The Dream Team morning show on KBLX in San Francisco and hosts his podcast “In Rare Form” on allinradio.com
IG & TWITTER: @itsrudyortiz
VENMO: @RudyOrtiz9 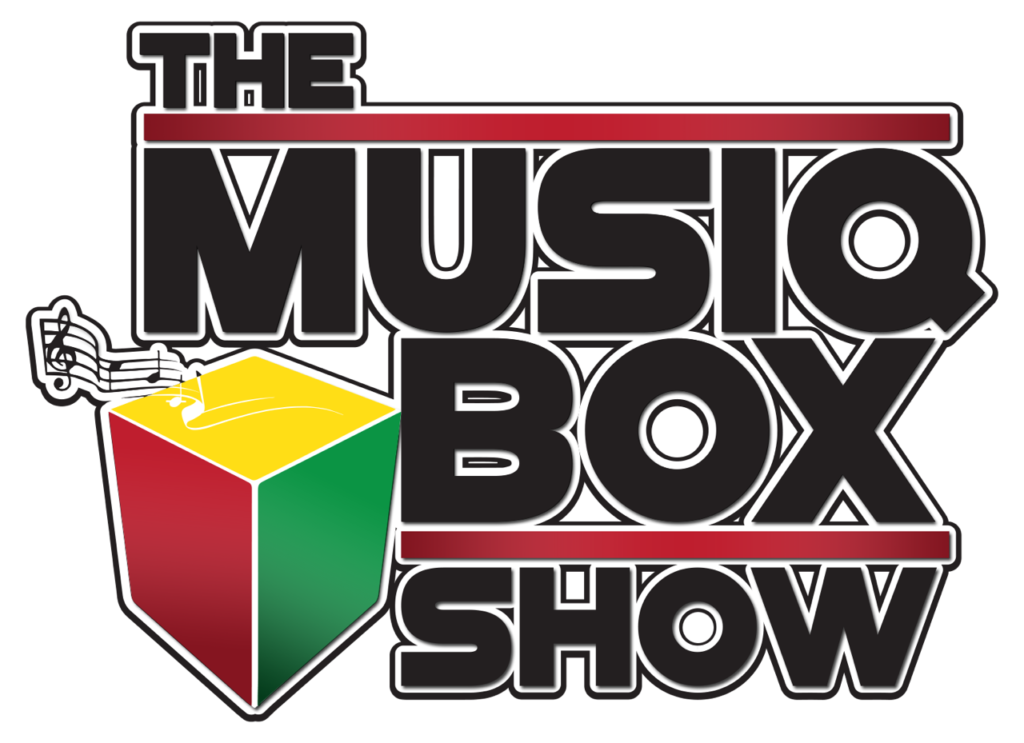 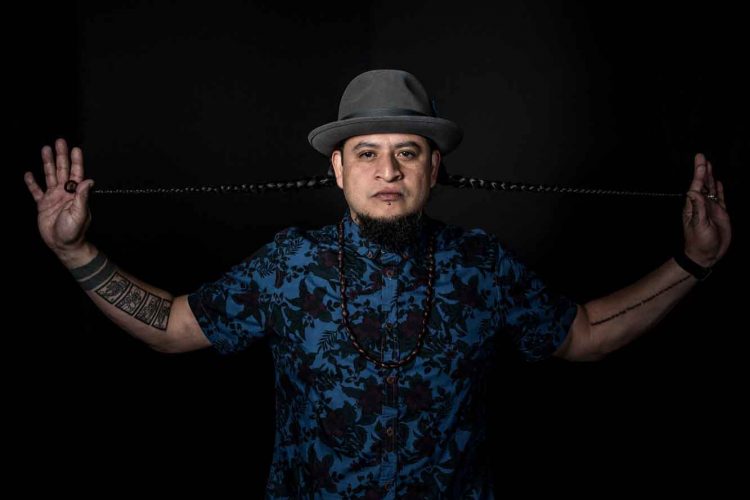 Based in the Bay Area, Emcee/rapper Deuce Eclipse and co-founder/vocalist of Bang Data, draws influence from both his Nicaraguan heritage as well as the culture of Hip-Hop he grew up with in the United States.

By the age of Nine, he began rapping with a middle school friend, the two adopting the names ‘Ace Moon’ and ‘Deuce Eclipse’, which he carries with pride to this day.
Since then, he has released a variety of albums and over 200+ songs, some of which have been featured on many TV shows, commercials, and movies. Most notably the song ‘Bang Data’ on AMC’s show Breaking Bad as well as George Lopez’ movie Spare Parts, and most recently his song ‘Listen’ on ABC’s show Grown-ish. He’s also acquired an extensive international and Bay Area local list of collaborations including Mega Banton, Eva Ayllon, Roy Paci, Zion I, Equipto, Pep Love and more.
Deuce has toured the world alongside one of his best friend’s Zumbi, as an accompanying voice to Zion I Crew. Most recently touring the East Coast and West Coast Amphitheaters together with Stephen Marley, Rebelution and Common Kings.
Deuce’s true talent will continue to be his ability to paint a vivid picture of where we are as a society by weaving compelling personal stories into his rhymes. 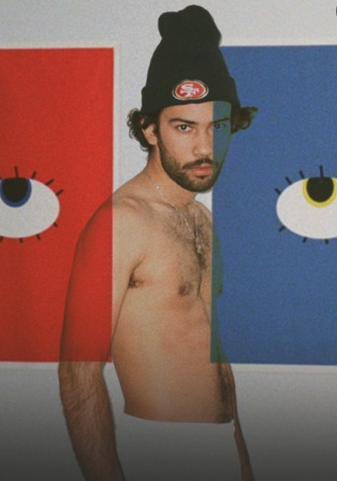 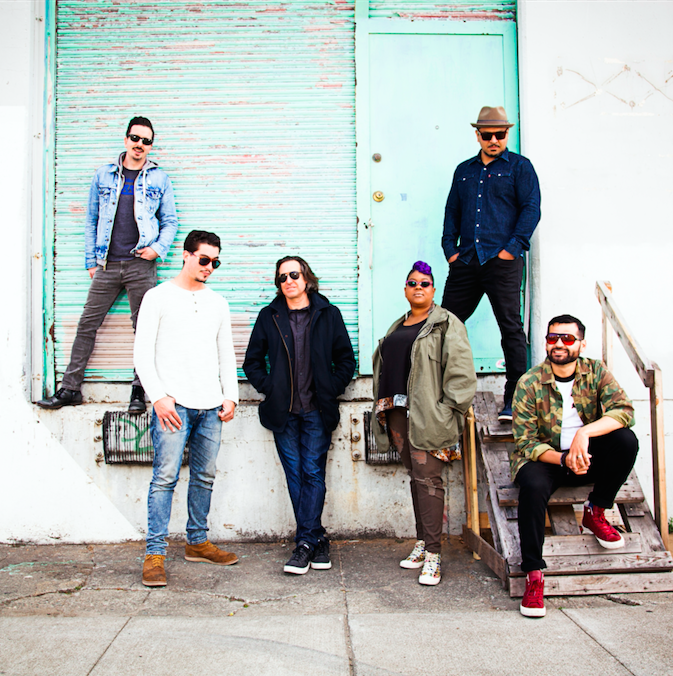 Born in the San Francisco Mission District, for the past two decades BAYONICS has mixed Reggae and Latin music to create a style as unique as the city they call home. Freely melding genres, they carry on the tradition of legendary Bay Area groups such as Santana and Sly & The Family Stone, groups that sought to transcend genre with music that moves people both literally and figuratively. BAYONICS is led by lead singer Jairo Vargas, whose vocals bounce from guttural grit to smooth and sweet. Being legally blind, Jairo has faced challenges in life but is resolutely undeterred by any physical limitations. He has channeled his life experience into music, delivering live performances with a spirit and soul that transfixes fans. 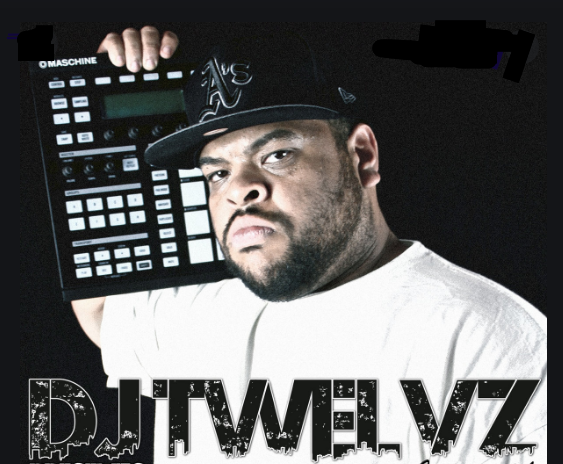